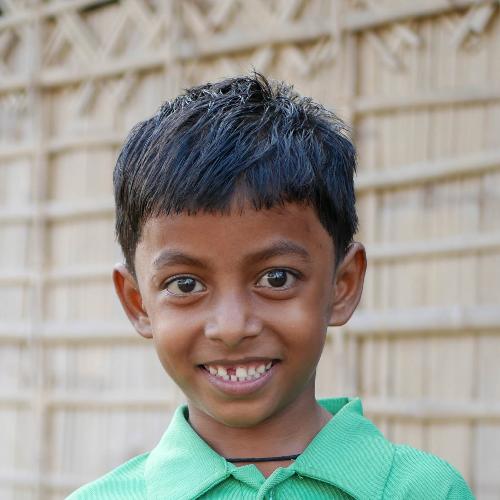 Please pray for Danish to have hope in each situation he faces because of the power of the Holy Spirit. Pray that he will persevere in his education and grow in love for those around him.

In 1997 ServLife began working in Bihar, the state with the highest poverty, crime and murder rate in India. Since then we have trained over 150 pastors who have planted churches throughout north India. Then in 2019 we launched a school enrolling 100 children in Bihar with plans to add even more children every year. Through this training, education, and empowerment Jesus's hope and love is continuing to transform lives all throughout India.

India is a diverse country in every way. From its mountains, coastline, hills, plains, farms and sprawling cities to its 2,533 people groups, 2,233 of which have never heard the name of Jesus. The most predominantly Hindu nation in the world, 80% of the population worships over 300 million gods, and there are significant challenges to sharing the love of Jesus. Further challenges include overpopulation, extensive poverty, environmental crisis, and corruption. About a fourth of the 1.3 billion people live on less than $2 per day, and nearly one in four Indians cannot read or write.