Click "Sponsor Now" to add Gideon to your order. 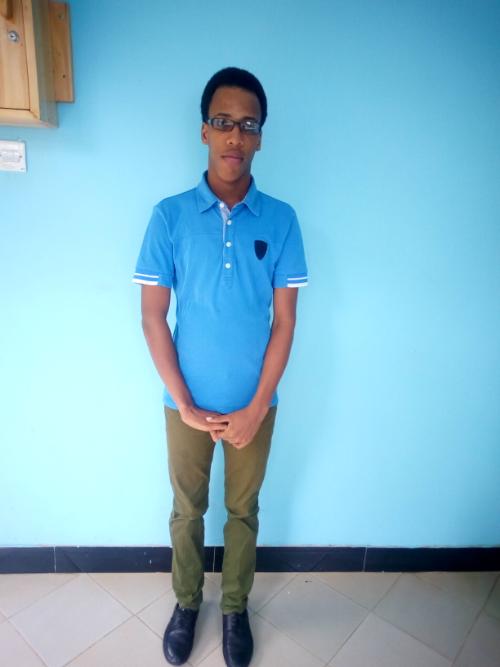 Rashid (Gideon) is a strong and resilient young man. He was taken to Nkoaranga orphanage in 1998 by his father when he was one day old soon after the death of his mother

Gideon was later transferred to another home when he was five years old. He stayed there until he completed his form four exams, and later returned to Nkoaranga, seeking refuge and guidance in the place he had once called home when he was younger.

Although outside the scope of our normal admission policy, we have decided to work together with Gideon on a plan together for his future college enrollment. He currently helps us with daily tasks at HFCV and has been a wonderful mentor and friend to everyone here.

100% of sponsorship contributions go into a pool to care for our children - none of it is spent on administrative fees or overhead. Your donations are also 100% tax deductible!